Click here to get information about WSC’s 2021 Summer Camp 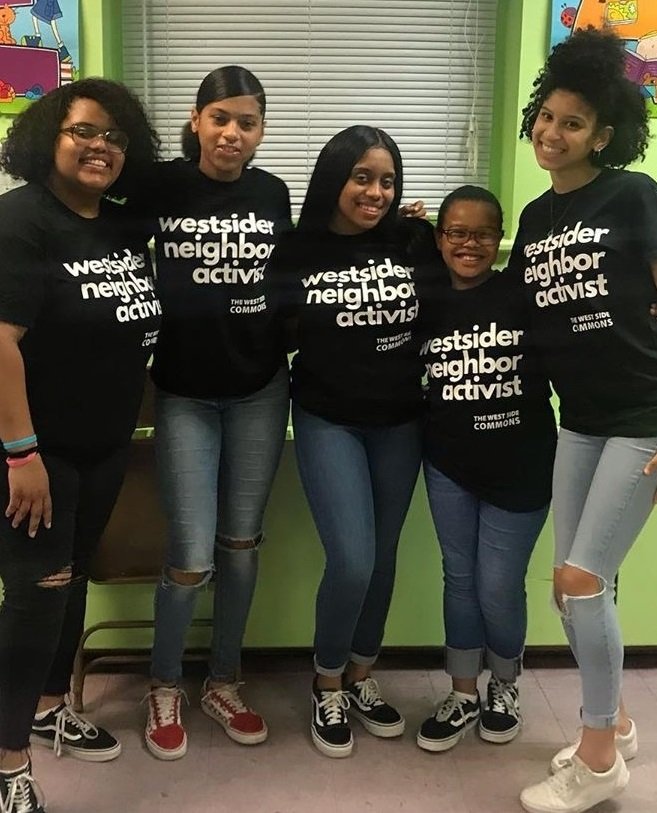 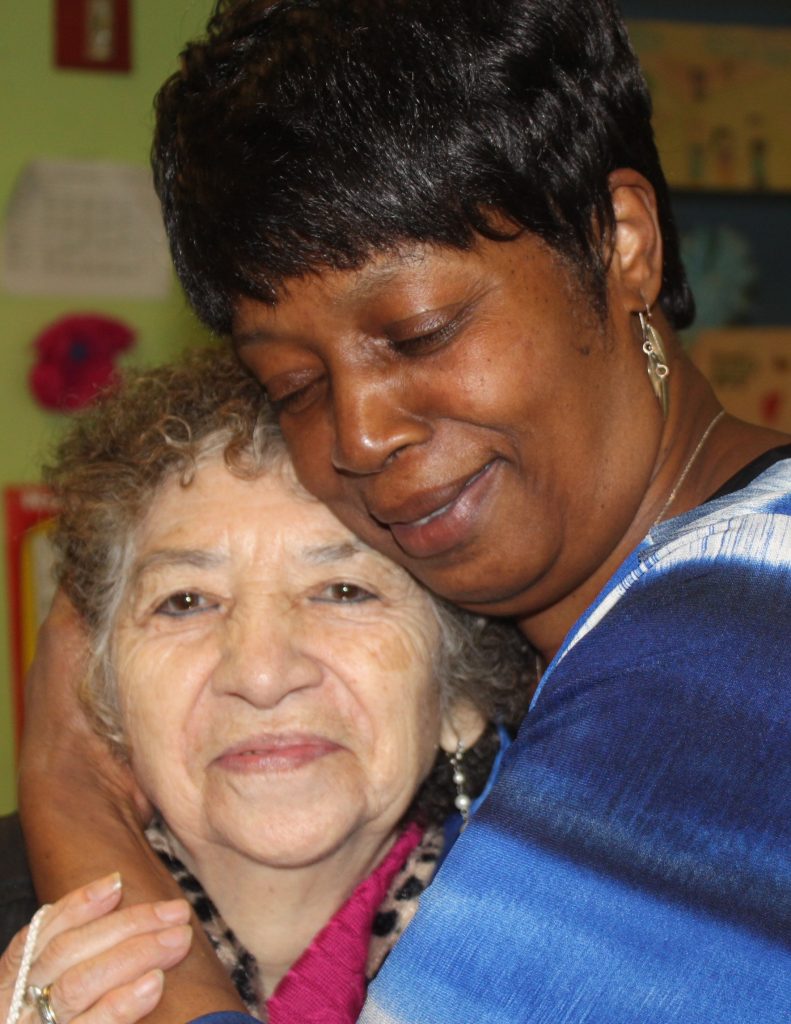 Why do we exist?

The term “neighborhood commons” was first widely used by landscape architect, educator, and psychologist Karl Linn, who guided the creation of many such spaces during the 1960s through 1980s. Linn envisioned a neighborhood commons in every residential block as a framework for the development of a new kind of extended-family living based on mutual aid among neighbors.

It was in 1984 the DOME/Strycker’s Bay first  partnered to work with  residents, youth, storeowners, schools, parents, and religious institutions in saving seven local city-buildings on Amsterdam Avenue between West 85th and West 82nd Streets  as low income housing. This multi-generational, ethnically and economically diverse group of neighborhood stakeholders worked together to raise funds and make these buildings safe for the 200 families residing in the city owned buildings.

We believe in programs centered on area residents and community stakeholders. Their commitment, interest, and investment of time are what create the extended neighborhood family, the foundation of The West Side Commons.

“The limited but highly visible success our housing coalition achieved in this struggle has awakened a lively interest in civic affairs and, a new sense of optimism in a portion of our com-munity previously resigned to powerlessness and exploitation.”

John B. Simon, Founder of The DOME Project

To Become Somebody | Growing Up Against The Grain 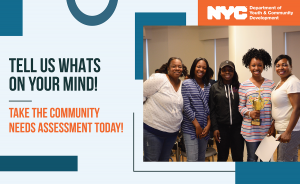 Your input matters! The 2022 Community Needs Assessment is now available.

Hey Carolyn(@carolyn_wahlert), thank you for following me

How Can We Help?

The mission of The West Side Commons is to create opportunities for youth and their families to discover the power of community and personal resilience .
View All Programs
Children's Programs Social Services
Teen Programs Housing Services 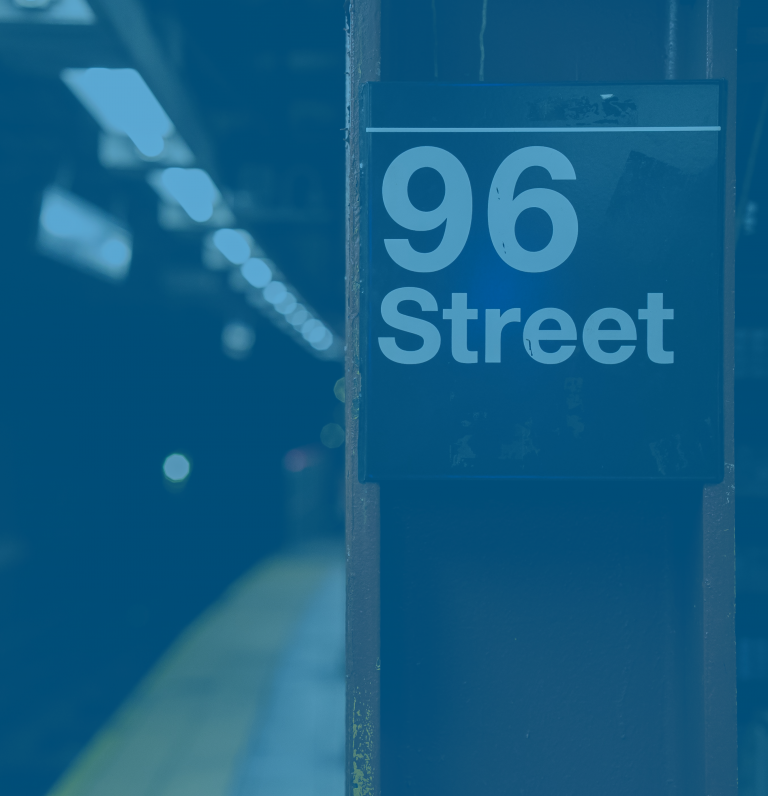 “[We] proved you could make a difference, so that people were not run over but had a little say about running things. ”

Airtight Cage A Study Of New York’s West Side

The West Side Commons

The West Side Commons